In this post we'll look at how to use ASP.NET MVC display templates to control how image properties are rendered when using the PropertyFor helper method.

Different rendering based on UIHint attribute

Another example is that we no longer have PropertyString and PropertyLongString types. Instead we use the plain .NET type string and use UIHint attributes to specify if a string is “long” (i.e. one that should be edited in a textarea as opposed to a textbox in edit mode).

My page type (or model) has a page type property called Portrait defined like this:

Note that I’ve added a UIHint attribute to indicate that this particular Url property is for an image.

Rendering a URL property with an Image UIHint attribute

…the URL would simply be rendered as a link, not as an image:

We can add an ASP.NET MVC display template for the Image UI hint by creating a new partial view called Image.cshtml (named after the UI hint) in the /Views/Shared folder:

This will result in this partial view being used to render properties decorated with the “Image” UI hint. We could put something like the following in the partial view to render the image (note that the model type is Url since that’s the original property type):

Now we can use the PropertyFor helper method just as before to have image properties render an actual <img> tag while getting benefits such as the view not being rendered if there’s no property value (i.e. no image selected) and OPE (on-page edit) support: 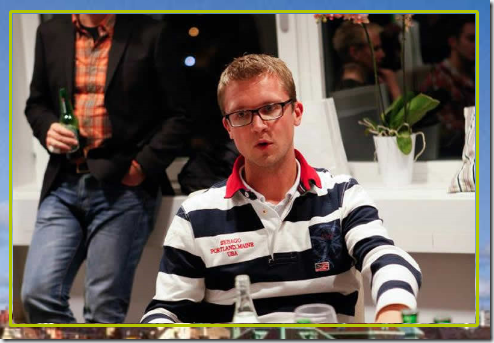