I had some problems installing the Visual Studio tools for ASP.NET MVC 3 after having applied SP1 for VS2010, but this workaround sorted out the problems for me.

First I tried installing ASP.NET MVC 3 through Web Platform Installer. It seemed to work, but I didn’t get any ASP.NET MVC 3 project templates in Visual Studio.

So, I started the ASP.NET MVC 3 installer, but I left it at the license agreement prompt (which looked kind of funky by the way):

Instead I went to the temp folder where the installer extracts its files and manually ran the aspnetmvc3vs2010tools.msi package (note that there’s a separate one for installing ASP.MVC 3 for Visual Web Developer). 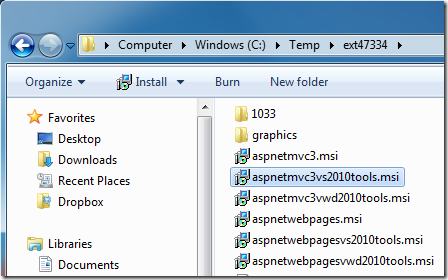 That installed the MVC templates: 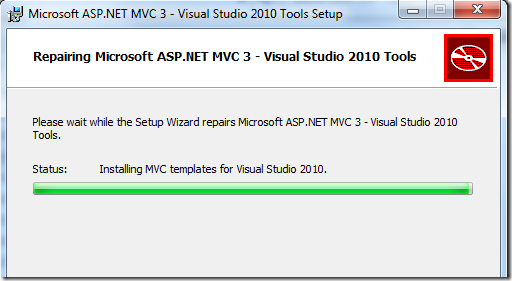 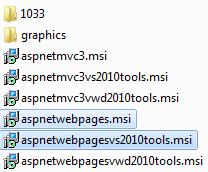 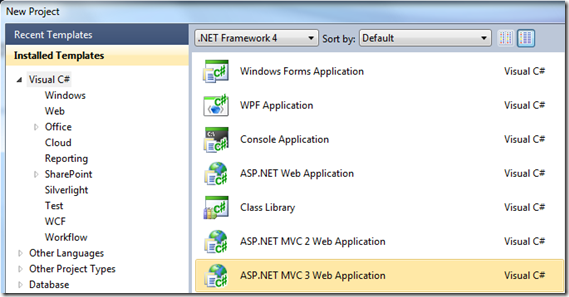