Troubleshooting why your data collection has stopped working doesn't have to be tedious. Check if your scenario can be helped by these steps I usually take. 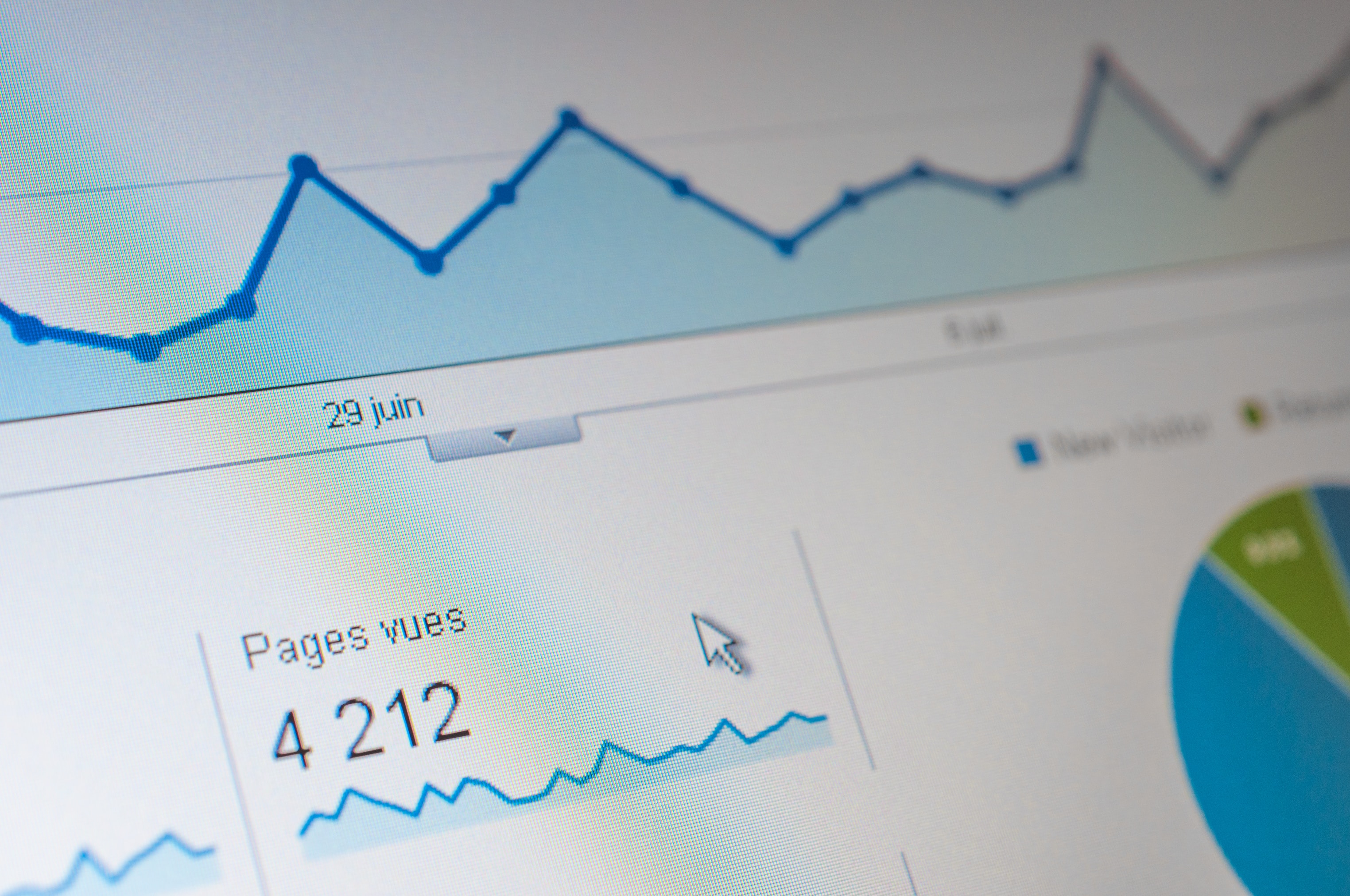 I sometimes get this question from clients who are wondering why different tools have stopped collecting data and they therefore cannot follow up on their statistics as they usually do.

Start by recreating the issue

There could be more than one reason to why your analytical tools have stopped collecting data. In order to determine if the issue is related to the tags set up through Google Tag Manager, I usually go through the following steps.

To find out where the problem lies, you want to recreate the issue yourself first. Firstly I check the previewmode in Google Tag Manager and then visit the page on the site where the tag should be firing.

If the tag is firing

If the tag isn't firing

Recreate the issue and determine if the tag is firing or not.

If the tag is firing

If the tag isn't firing

There will of course be other scenarios than these but I usually find when having gone through the above that I find the underlying issue.

Hope this has helped some of you getting your tags sorted.

If you're enjoying this blog, we think you have some very relevant interests! We are expanding our team in Stockholm, Sweden, and we would love to hear from you!