A summary of what's new in the major update for Adaptive Images released for Optimizely CMS 12.

In addition to being renamed from Episerver to Optimizely, the release of CMS 12 involved major technical updates, not least the move to .NET 5.

This also resulted in a major update of the Adaptive Images add-on. While most remains familiar for users, there's been substantial improvements behind the scenes for developers. In this post we'll go through what's new.

What is Adaptive Images for Optimizely?

If you're not familiar with Adaptive Images, here's a short 4-minute overview of how it works for web editors:

Users can now set a focal point by double clicking on an image in the crop dialog. This is especially useful when cropping an image programmatically to proportions different from applicable proportions constraints.

Multiple proportions constraints can now be applied for the same image or form factor, giving the user multiple formats to choose from. 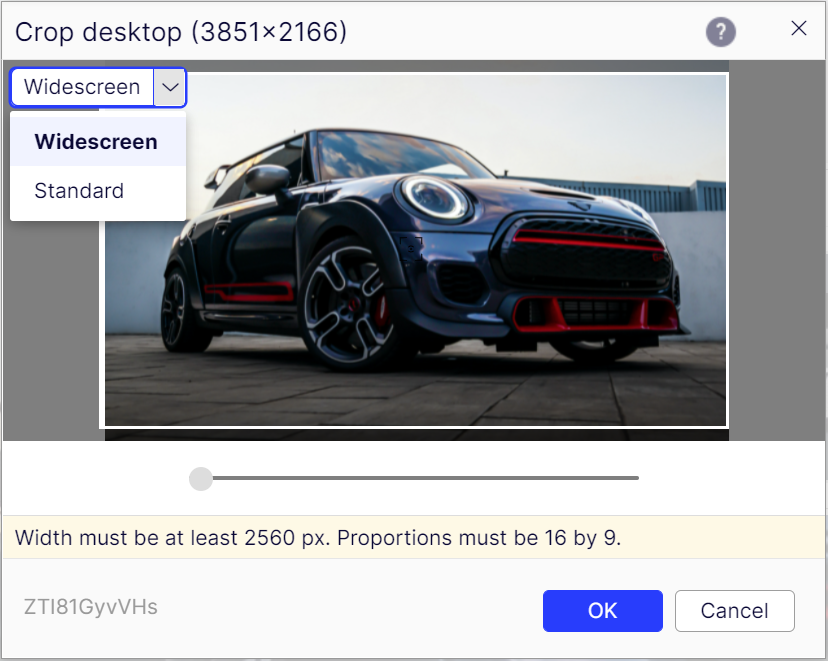 To improve performance, images are now cached on disk by default. For Azure environments, there is an option to use Azure blob storage instead.

We have launched sdk.adaptiveimages.net with code samples, articles, and class library documentation.

Simply install the AdaptiveImages NuGet package from the Optimizely feed. License file is no longer needed.

The Adaptive Images add-on has been verified by Optimizely, ensuring compatibility with Optimizely products and DXP cloud services.

Get started with Adaptive Images

Learn more about the advantages, features, and pricing of the Adaptive Images add-on.